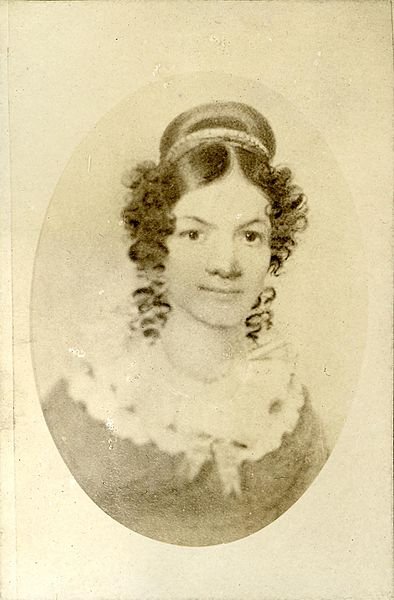 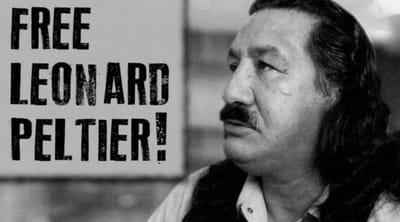 Jane Johnston Schoolcraft was an Ojibwa/Scott-Irish poet who lived from 1800 to 1842. She wrote poetry about her love of nature, her culture, and her reverence towards piety and religion. She wrote her poetry in both Ojibwa and in English, and translated traditional Ojibwa songs and stories into English. She is considered to be the first Native American poet, which means first native poet to write in her own language and English.  Translating tribal stories was unheard of until she did it herself.

Clyde Bellecourt, Dennis Banks, and George Mitchell are the three founders of the organization AIM (American Indian Movement) in 1968. AIM carried out controversial protests such as the occupation of an abandoned Alcatraz and the Wounded Knee Incident. An Ojibwa AIM member named Leonard Peltier, had been in prison since 1976, after he was convicted of killing two FBI agents. Many people, including non-natives, protest his sentence, saying that he wasn't given a fair trial in court.
I BUILT MY SITE FOR FREE USING